Flying Corgi Media, Independent Publishers and Specialists in publishing and video production for children and for their adult friends, relatives and caregivers.

Our goal is to produce and market books, videos and online materials that provide entertainment and stimulate learning for adults and for the children in their lives. Our products promote the safe exchange and expression of ideas and the joy and promise of books, videos and experiences between generations. 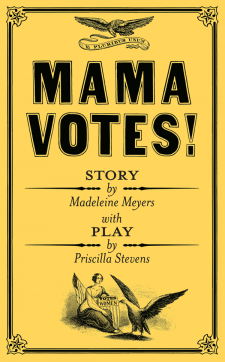 Faye Townsend is witness to a real piece of history as her own mother and the famous suffragette Susan B. Anthony shock Rochester, New York, and the nation, by casting their first ballots. 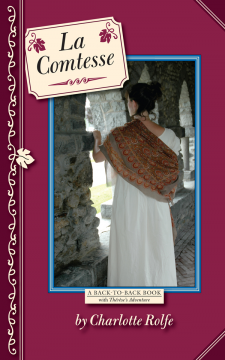 The story of a young woman in rural France during the time of Napoleon, who finds mystery, danger, and romance when a puzzling stranger claims ownership of the mysterious abandoned château near her home. 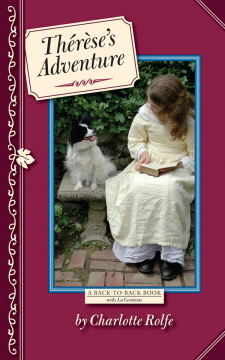 The story of a young girl living in rural France in 1800 as she travels with her mother in search of medicinal herbs. 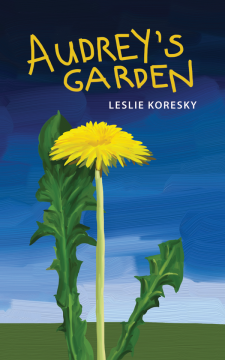 The powerful story of a young girl who learns some hard lessons about meanness, bullying, and ultimately, honesty, self-respect, and friendship.

Mama voted because of the work of Lucretia Mott!Happy Birthday, Lucretia Mott (1793-1880) a suffragist and abolitionist, born and raised in Nantucket, MA to a Quaker family, she became a powerful and renowned orator and advocate for ending slavery and for women’s rights. After working as a teacher receiving less than half the salary as her male counterparts, Mott began advocating for women’s rights. She married James Mott in 1811, they had six children and both advocated for abolition and women’s rights. Women speaking in public was not acceptable, but Mott persisted and became an excellent orator. In 1821 and only 28 years old, she was recognized as a Quaker minister. In 1833, Mott attended the founding convention of the American Anti-Slavery Society and organized and was chosen President of the PA Female Anti-Slavery Society. Mott was elected as a delegate to the World Anti-Slavery Convention in London, England in 1840, but the first day of the Convention ended with a vote denying women the right to participate and relegating them to separate seating. There she met Elizabeth Cady Stanton and it is said they agreed on the need for a women’s rights convention. Eight years later in 1848, Mott was visiting upstate NY and reconnected with Stanton who was now living in Seneca Falls, NY. Mott, Stanton, Mott’s sister, and others organized the first women’s rights convention with three hundred attendees in Seneca Falls. Two years later, Mott spoke at the first National Women’s Rights Convention with a thousand attendees in Worcester, MA. She protested against the Fugitive Slave Law of 1850, and her home was a stop on the Underground Railroad for runaway slaves. After the Civil War, Mott continued to fight for suffrage and civil rights. In 1866, Mott was elected the first president of the American Equal Rights Association. Into her eighties, she gave impassioned speeches to large crowds -continuing to fight for equal rights for all until she died in 1880. We honor Mott’s passion and lifelong dedication to fighting for equality for all!#womenshistory #womeninhistory #women #history #MA #MAhistory ... See MoreSee Less